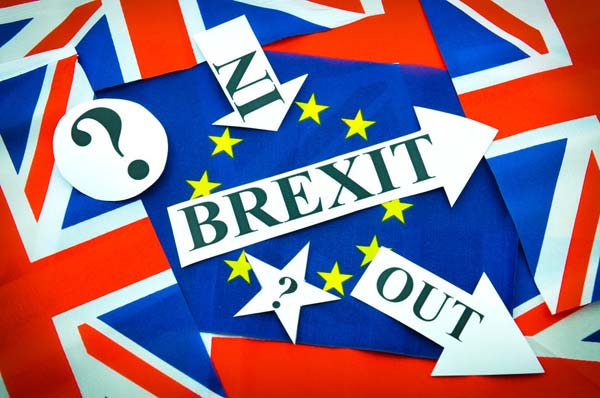 Citizens from EU states participate in elections every five years to choose lawmakers who can represent them at the European Parliament. This has been the trend since 1979. The last election was in 2014. It was the largest transnational election held since its inception. This year’s elections will be held from May 23rd to 26th. The UK’s decision to leave the European Union reduces the number of Members of the European Parliament (MEPs) from 751 to 705. Normally, the MEPs comprise lawmakers representing established political parties in each member state. In the EU parliament, however, they join to form different cross-border political factions based on their political stance. During the last election, the EU introduced a lead-candidate election process called Spitzenkandidat. This system required EU political parties to nominate candidates for the role of the Commission President. As such, the party that has the most seats received the first opportunity to have the majority lead in support of its candidate. While this process was opposed by some members in the Council, it may be adopted in the 2019 EU elections.

How Brexit is Affecting Party Decisions

The reduction of the EU parliament seats was as a result of UK’s intention to exit the EU. The EU reallocated 27 of the 73 UK seats to other member countries hence, the drop in the number of Parliament seats from 751 to 705. Since more than 50% of the current 73 British MEPs are from EU-sceptical political groups, Brexit would have a significant impact on the pro-European Parliament. However, the UK’s decision to delay exit from the European Union means it will participate in the upcoming EU elections, which improves EU-sceptical parties the chance to attain a third of all the parliamentarian seats. The discussion looks at the top 7 political parties participating in the European elections, their stand and the type of Brexit they are supporting.

Online searches made on Google (UK) show some significant results which can be seen from Google Trends data.

This pro-Brexit Eurosceptic party has 14 MEPs who were originally elected as UKIP candidates. Nigel Farage, a former UKIP leader, leads the party and announced he would stand as the candidate in future EP elections if the UK had not left the European Union. A recent survey that consisted of 781 Councillors in the Conservative Party showed that 40% of them planned to vote for Brexit Party.

Matteo Salvini, this party’s leader, announced ENF’s intention to form a new alliance after this year’s EU elections. The group would be called EAPN (European Alliance for People) whose primary goal would be to confront power of the governing bloc. The associated members include the ENF, ECR and ENF and all of them would promote tighter border and immigration policies while supporting varying levels of Eurosceptism. A projection of the post-EU parliament shows the ENF would have 8.26% of the seats if UK stays.

This anti-Brexit party comprised MPs who broke away from their immediate parties to form an Independent Group in Westminster. The party’s primary goal is to call on voters who have been affected by the recent Brexit developments to oppose this move in a bid to secure the future of the many young people in the UK. Change UK has up to 70 candidates, including Boris Johnson’s sister Rachel Johnson.

If Brexit negotiations indeed materialise, the Eurosceptic UKIP will break off from the Europe Freedom and Direct Democracy parliamentary Group (EFDD). It means that this Five Star Movement will be left looking for new potential allies.

The party may take advantage of the fractured Conservative vote though it is facing internal strife. Its stand on Brexit is that the result of the referendum should be respected but supports a no-deal agreement. Labour plans to release its manifesto soon with the deputy leader, Tom Watson, citing that it will include a confirmatory referendum on the deal.

If the UK participates in the EU elections, Socialists and Democrats groups stand to benefit a great deal as the British Labour Party will secure some seats. As a result, we expect that the race between EPP and S&D will become tighter compared to when the projections covered 27 member states.

A projection of seats during the EU election shows the European United Left-Nordic Green Left (GUE/NGL) has 6.13% of the seats if the UK does not leave the EU.

Although online searches are not a direct indication of how people will vote in the EU elections it does show what people are searching for in the UK.

If the EU elections do go ahead as it now looks like, the new MEP’s would take up their seats on 2nd July with a salary of £7,599 per month before tax.
Nice “work” if you can get it.