Around the world, a variety of jobs in business use two-way radios because they make the activities operational and straightforward. They outweigh other means of communication; hence they provide several benefits. Because of that reason, they are utilised by most businesses. Below we will discuss some of the benefits that different businesses that employ two-way radios for their operations enjoy.

Benefits of utilising the two-way radios

Your business and staff will be organised with the incorporation of two-way radios. Because of the openness and easy communication method, everyone can give precise and clear instructions through the radios, thus making the business operate swiftly. It becomes difficult to operate and manage large teams; hence the business may be disorganised. Via the two-way radios, different business operators can handle situations and deliver instructions.

The safety and health of a person working in hazardous environments are a priority. It is important to have two-way radios in some businesses and sectors due to safety precautions. GPS, emergency buttons, and priority interrupt are some features that can minimise injuries or even save lives in your workplace. Working in hazardous environments, such as radios, is crucial because it ensures that safety guidelines are followed. 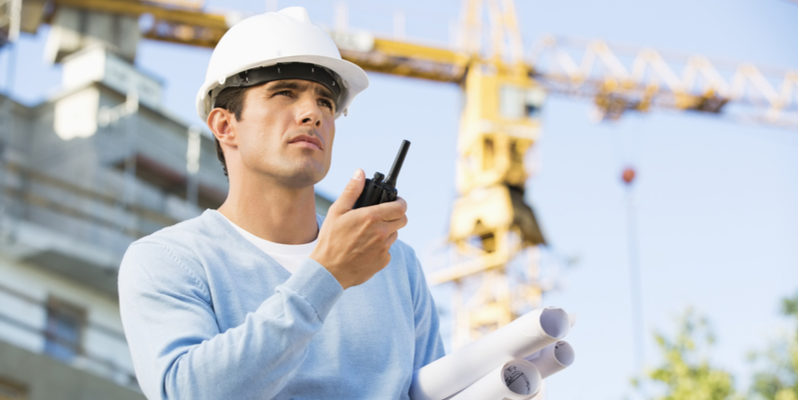 If anything happens during the operation, they help to secure a quick response. The two-way radio automatically switches the emergency alarm if it is lying down flat or at a certain angle for a long time; hence the other side of the communication is alerted of the situation. GPS enables the locating process to be accessible in case of an emergency. The priority interrupt enables an interruption to existing calls on the channel in a crisis.

Without a convenient means of communication, it can be tiresome and challenging to manage a large team. Because of that reason, most businesses opt to use two-way radios as they are invaluable. When an operator has the radio, they have an easy time organizing, overseeing and managing small, medium, and large teams. An employees ability to follow instructions and team management skills will be improved quickly.

Mutual trust and friendship can be built among the business if two-way radios are incorporated. The radios enhance teamwork among the employees hence achieving the expected goals quickly and easily. As the employees learn to communicate via the radios, the relationship is strengthened among them.

The efficiency of your business is improved by the use of two-way radios as a means of communication. Because the operation of the business has been made easy, productivity is enhanced. Time is also utilised effectively when the radios are incorporated hence an efficient business schedule. Once everyone has known to use the two-way radio in your business, an increase in production will be noted.

Communication bottlenecks are experienced in large organisations and businesses sometimes. Throughout the business, information is not filtered as it is supposed; hence some things may miss. Information is communicated successfully between the staff members if two-way radios are incorporated. Essential information is passed, and there is a creation of open communication where necessary.

Below are some businesses and industries that use the two-way radio to enhance proper operation.

These kinds of radios are used by housekeeping staff to request maintenance help for problems in resorts and hotels such as large spills or damaged lights. The radios are also used to summon managers to resolve disputes and confirm available rooms at the front desk.

In the security industry, the surveillance backbone is the two-way radios. Security personnel can collaborate between themselves, keep away and sound the alarm in case of an intruder. They are the best way for discrete and private communications or alerts.

In this industry, the workers communicate easily with each other, and in case an emergency erupts, the two-way radios can trigger the alarm.

When the crew is working on a building, they always make sure that they have two-way radios due to the safety procedures and instructions outside the building.