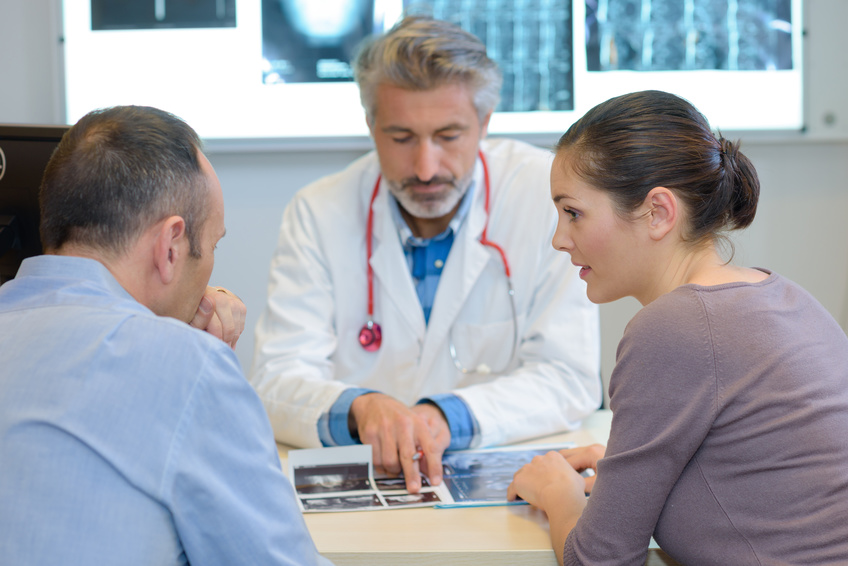 “All of our receptionists are busy, please hold, your call will be answered shortly.” – If you’ve tried to make an appointment with your GP recently, you’re likely to be familiar with the above auto-message. Despite calling when the phone lines open at 8 am, you can still find yourself in a lengthy and frustrating queue. You patiently wait your turn, finally reaching a receptionist and, you’re out of luck, all appointments for that morning are gone. “Try again at 1 pm for an afternoon appointment” you’re advised. Defeated and drained, you hope for better in the afternoon.

Patients are becoming disheartened by the impossible task of booking an appointment with their doctor. One unlucky sufferer from Llanrumney, Cardiff, had to call no less than 247 times before their call was answered.

According to a survey by the NHS in 2017, 27.8% of those polled cited difficulties getting through to their surgery, compared with 18.5% in a similar survey in 2012.

The NHS is a national treasure which every Briton is lucky to have unrestricted access to. It’s no secret that the system is under enormous pressure and many of the staff are at breaking point. Under such strain, can anything be done to make the process of making an appointment less stressful for poorly patients?

The truth is, there are numerous barriers to getting an appointment, the early morning phone battle being just one hurdle patients often negotiate.

Once your call is answered, you can find yourself being asked personal and probing questions by a receptionist. Having a triage system is vital for ensuring that the most poorly patients are seen as quickly as possible, but are unqualified receptionists the best judge of who deserves access to their GP and when?

Helen, a nurse for Carmarthenshire, doesn’t think so. When her illness wasn’t improving with antibiotics, she attempted to make a follow-up appointment. Helen was told she would have to wait until the following week when her normal doctor was back at work.

“I knew this wasn’t right so I challenged [the decision] and when I saw the doctor later that day I was referred immediately to the surgical team in Carmarthen,” she said.

Where are you, Doctor?

Simply put, there aren’t enough doctors working within General Practice. Vacancies are being left unfilled for long periods of time, junior doctors are favouring other specialisms and it’s leaving community surgeries with fewer doctors to meet rising demand. Alarmingly, 23% of GP’s recently surveyed said they were unlikely to be working in general practice in five years’ time.

Before you join the race to the receptionist, it’s worth finding out if there is an alternative service that can help you. The NHS’s ‘Choose Well Campaign’ directs patients to the service that can treat them best, be that a pharmacy, optician or even a dentist. If you don’t want to make 247 calls for your next appointment, try ‘Choose Well’ first.