Skid resistance is a property of a surface that enables it to resist skidding or slipping, particularly in contact with rubber tires. In roadway design, skid resistance is measured by the International Roughness Index (IRI) and the Friction Index (FI). Skid resistance is important for safety as well as mobility since the loss of traction can cause accidents

Anti-skid road surfacing is a type of treatment that can be applied to asphalt surfaces to improve skid resistance. It typically consists of an aggregate mix that is spread over the surface and then compacted into place. The aggregate may be smooth or rough, depending on the needs of the application. Anti-skid road surfacing is typically used on highways and other roads that see a lot of traffic. It provides good skid resistance and reduces the chances of vehicles losing control and having accidents, especially in wet conditions. 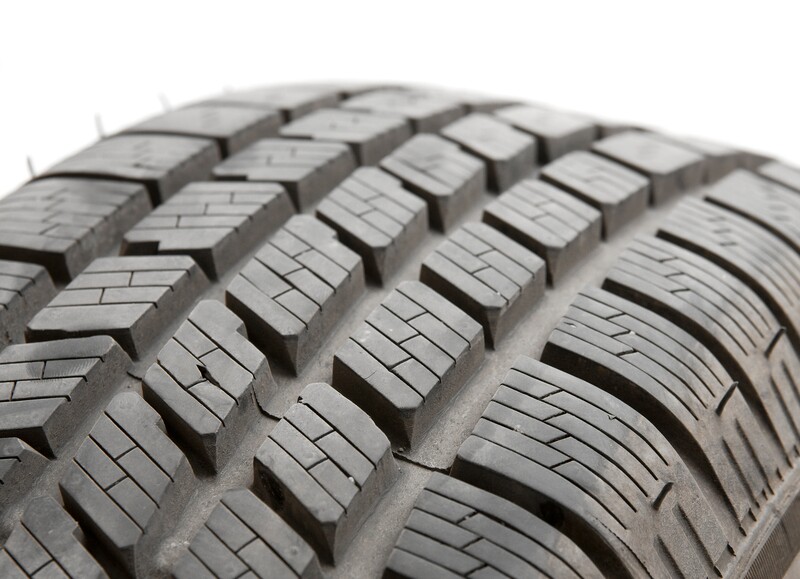 There are several methods that can be used to improve skid resistance, including anti-skid road surfacing. This treatment consists of a mix of aggregate that is spread over the surface and then compacted into place. The aggregate may be smooth or rough, depending on the needs of the application. Anti-skid road surfacing is typically used on highways and other roads that see a lot of traffic. It provides good skid resistance and reduces the chances of vehicles losing control and having accidents.

How Is Anti-Skid Road Surfacing Made?

Anti-skid road surfacing is made by combining an aggregate with a binder. The aggregate is typically a mix of different sizes of stones or gravel, which helps to create a rough surface. The binder is what holds the aggregate together and makes it stick to the asphalt. There are many different types of binders that can be used, but asphalt is the most common. Once the aggregates and binders have been combined, the mixture is spread over the surface of the asphalt and then compacted into place. Some anti-skid road surfacing can be applied by spraying the material from a truck, but this method is less common.

Keep the following factors in mind

A couple of factors should be considered before applying anti-skid road treatment to an area. The first is that it does increase noise levels slightly while people are driving on treated roads. Although this difference is usually not substantial, it should be considered if the area has nearby residences or businesses. The second factor to consider is that anti-skid road surfacing can increase wear on tires and wheels over time, particularly if the substance used in the application contains rocks or other sharp objects. This effect is often minimal with newer road surfaces, but it can be significant in older areas where the road is worn and flatter.

The lifespan of anti-skid road surfacing varies depending on the type of material used. Some materials may only last a few years, while others may last for up to 10 years or more. It is important to routinely inspect anti-skid road surfacing to ensure that it is still providing good skid resistance. If it begins to wear down, it can be recoated with a new layer of material to restore its performance.

There are several advantages associated with applying anti-skid road surfacing to a road or highway.

One of the biggest benefits of using anti-skid on a roadway is that it improves safety and helps to reduce the number of accidents. When a car loses traction on a road with anti-skid surfacing, it is less likely to skid into other vehicles or has other serious accidents. This makes the application of anti-skid surfacing an excellent choice for areas where many cars pass by each day, such as highways and commercial areas. Anti-skid road surfacing provides good skid resistance in all weather conditions, but it is especially helpful in wet and snowy conditions when roads are more likely to become slippery.

Potentially less important than safety, but still worth considering, the anti-skid surface treatment also helps improve mobility by creating a smoother driving experience for motorists. When cars can maintain good traction on the road, drivers experience less of the bumping and jolting that can occur when tires lose grip. This makes for a more comfortable ride.

Anti-skid road surfacing is still commonly used in many areas, including some residential streets where accidents are frequent. However, it is being slowly phased out of use by transportation officials in favor of materials that are more durable and last longer. The anti-skid surfacing has been largely replaced by rubberized asphalt surfaces, which combine the safety benefits of the older anti-skid treatment with a more durable road surface that can stand up to heavier traffic. While this change is underway, anti-skid surfaces will continue to be used in some areas for decades to come.

Anti-skid road surfacing is a useful tool for reducing accidents in high traffic areas. It requires less maintenance over time and provides good skid resistance, especially when applied to wet or snowy roads. Anti-skid surfaces are being phased out by transportation officials who prefer materials that last longer than the average anti-skid surface which lasts between 10 and 20 years.