Since solar tariffs were introduced in the UK in 2010, over 800,000 domestic systems have been installed throughout the UK. And while the recent end of the feed-in tariff scheme was expected to reduce demand, a drop by more than 90% May has been unexpected. 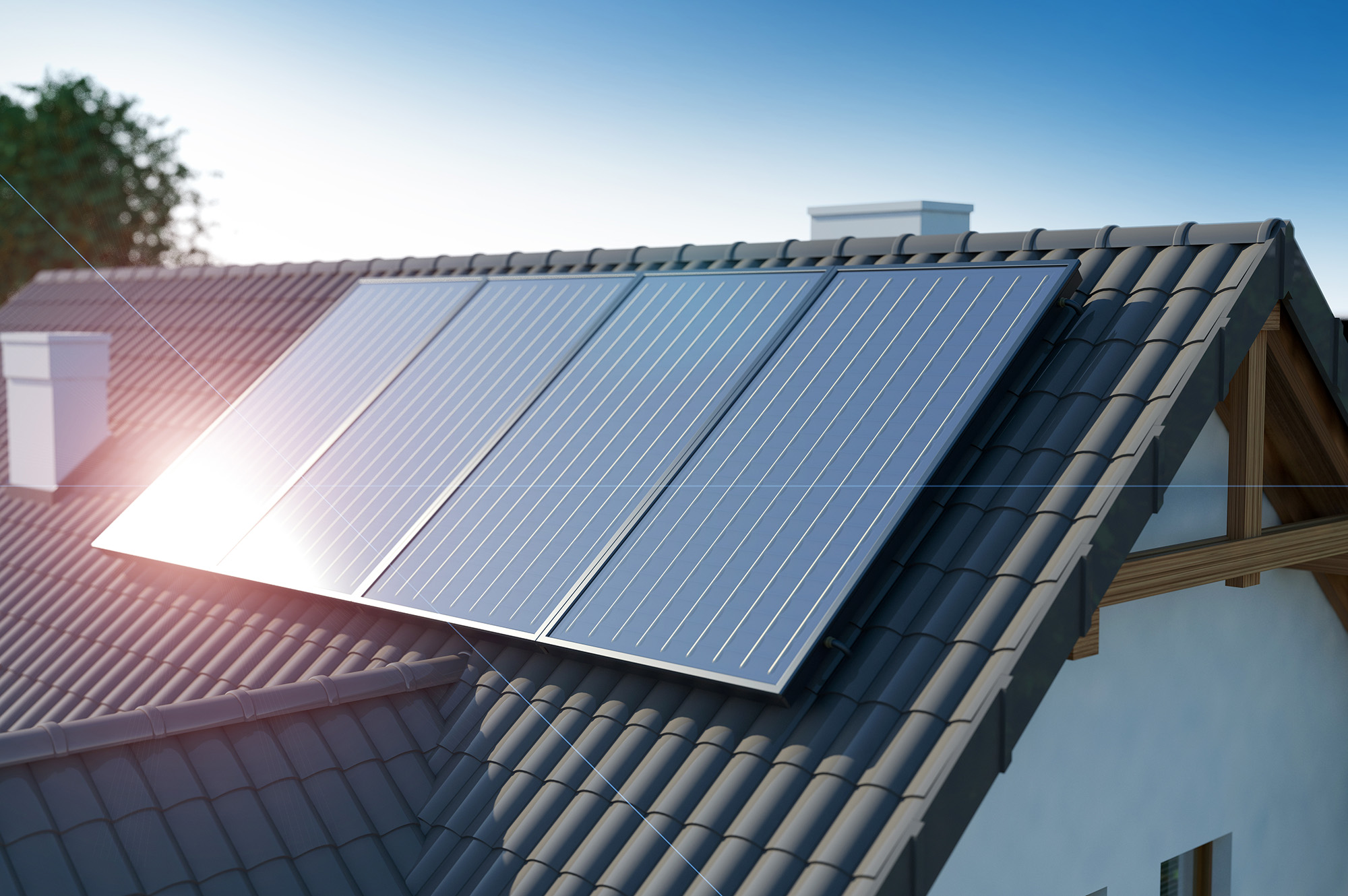 However, the government has announced that homeowners who install new rooftop solar panels from January 2020 will be able to lower their bills by selling the energy they do not need to their supplier.

Is Solar Power Cost-effective in the UK?

Whilst the U.K. is a leader in wind power, owing to heavy investment in research and development, solar installations, on the other hand, have been relatively limited compared to other European countries.

Whilst the UK’s climate is somewhat limited in comparison to other countries like Spain, Italy and the United States, many major studies have shown the economic viability of solar power in the U.K.

The general understanding is that fossil fuels contribute towards climate change. Yet more alarming and recent data surrounding the impact of inner-city pollution on human health can cost an estimated £8,000 for each car in inner city London.

Finding an Inner-City Platform For Solar

Untapped flat roof space within inner cities perhaps presents the best opportunity to utilise solar and wind technology. According to Steve Bowen, Managing Director at Strandek, a flat roofing specialist offering solar installations, “flat roofs can offer additional capacity to support solar power in heavily urbanised cities. The Georgian and Victorian architecture in Bristol and London have flat and largely unused roof spaces. We believe that adoption rates will increase as the price of solar panels fall and property owners seek to save on electricity bills”.