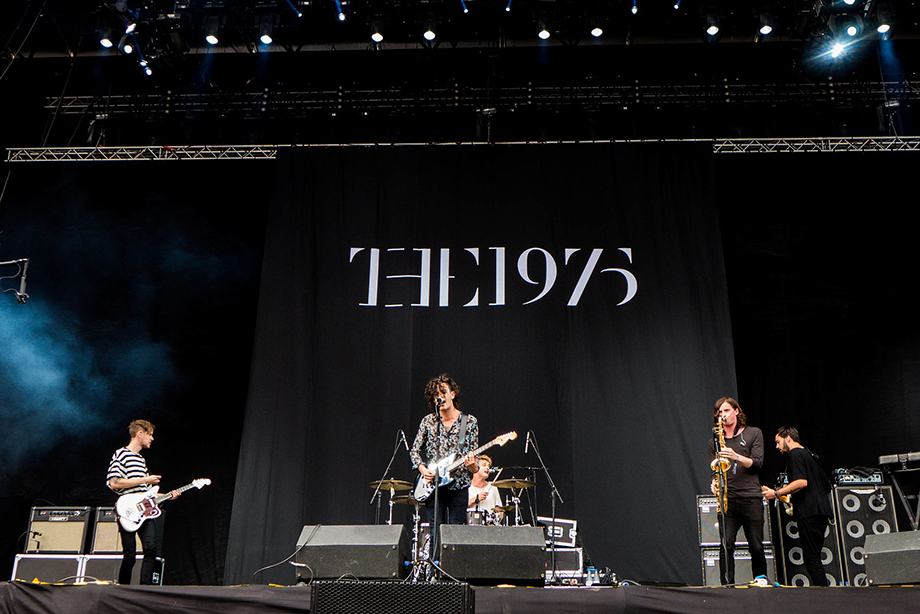 It’s the glitziest night in the UK music industry calendar, but who were the big winners at the 2019 Brits Awards?

Leading the way with two wins in the British Group and Album of The Year categories were The 1975 who wowed the critics with their third album “A Brief Inquiry into Online Relationships”. The other multiple winners were Calvin Harris who after all the rumours arrived safe and sound at the Brits and finally picked up his first win for ‘Producer of The Year’ and ‘Single of The Year’ for his collaboration with Dua Lipa on their hit “One Kiss”. This topped off a great awards season for Dua Lipa after her triumph at this year’s Grammy Awards.

2019’s Best British Male was George Ezra who could have been considered a shoo-in for this category after his album “Staying at Tamara’s” was outsold only by the Greatest Showman soundtrack in 2018, but he may have gone home a little disappointed as this was his only win from three nominations this year.

Best British Female
Perhaps the biggest surprise of the night was Jorja Smith’s win in the Best British Female category. Up against more established names including Florence + The Machine,  Lily Allen, and the huge chart successes of Jess Glynne and Anne-Marie, the critically acclaimed newcomer triumphed at her first Brits signposting big things to come.

The Critics’ Choice this year went to Sam Fender who will be hoping to emulate the success of other former winners.

Fan-Voted Category
In the fan-voted category of Best Video, it’s no surprise that Little Mix’s army of fans came out in force to secure them the win with the video for “Woman Like Me” feat Nicki Minaj.

International Artist Category
There could only be one winner of the International Male Solo Artist category with Drake being awarded for his three UK no. 1 singles in the past twelve months. International Female Solo Artist was one of the strongest categories with any of the nominees being a deserved winner, but the award went to Ariana Grande topping off her most successful year to date. Somewhat controversially the International Group gong was awarded to The Carters, leading some to question whether the husband and wife duo can really be considered a group alongside the other nominees.

Global Success Award
It wouldn’t be a Brit Awards ceremony without a nod to Ed Sheeran, and this year he was the recipient of the Global Success Award. This recognises British artists who have made a significant contribution to the music scene across the world, but who may not have released anything this year that qualified them for another nomination. 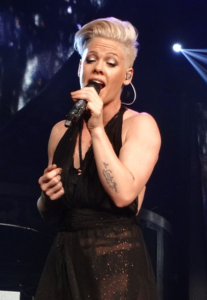